The launch of a sex toy collection to tie-in with the Comedy Central series Broad City calls to mind another connection between sex toys and women on television. In a 1998 episode of Sex and the City, Carrie Bradshaw and her friends visited a sex shop to buy “Rabbit” vibrators. Several of the women that I interviewed for my research on women and sex shopping mentioned that episode as a watershed moment in the normalisation of sex shopping for women.

Sex shops aimed at women customers are now an established part of consumer culture, from the high street to online shopping and designer boutiques. Jacqueline Gold, CEO of Ann Summers, has said that that popping into one of her stores is now “just part of a regular shopping trip” and research would seem to back that up.

But the idea of sex shops for women as “normal” can come at a price. Going shopping to “spice up” your sex life, improve your orgasms and look sexy in lingerie involves a great deal of pressure to be an “empowered” modern woman. At the same time, when I interviewed women I was struck by just how ordinary and unglamorous sexual consumption can really be. 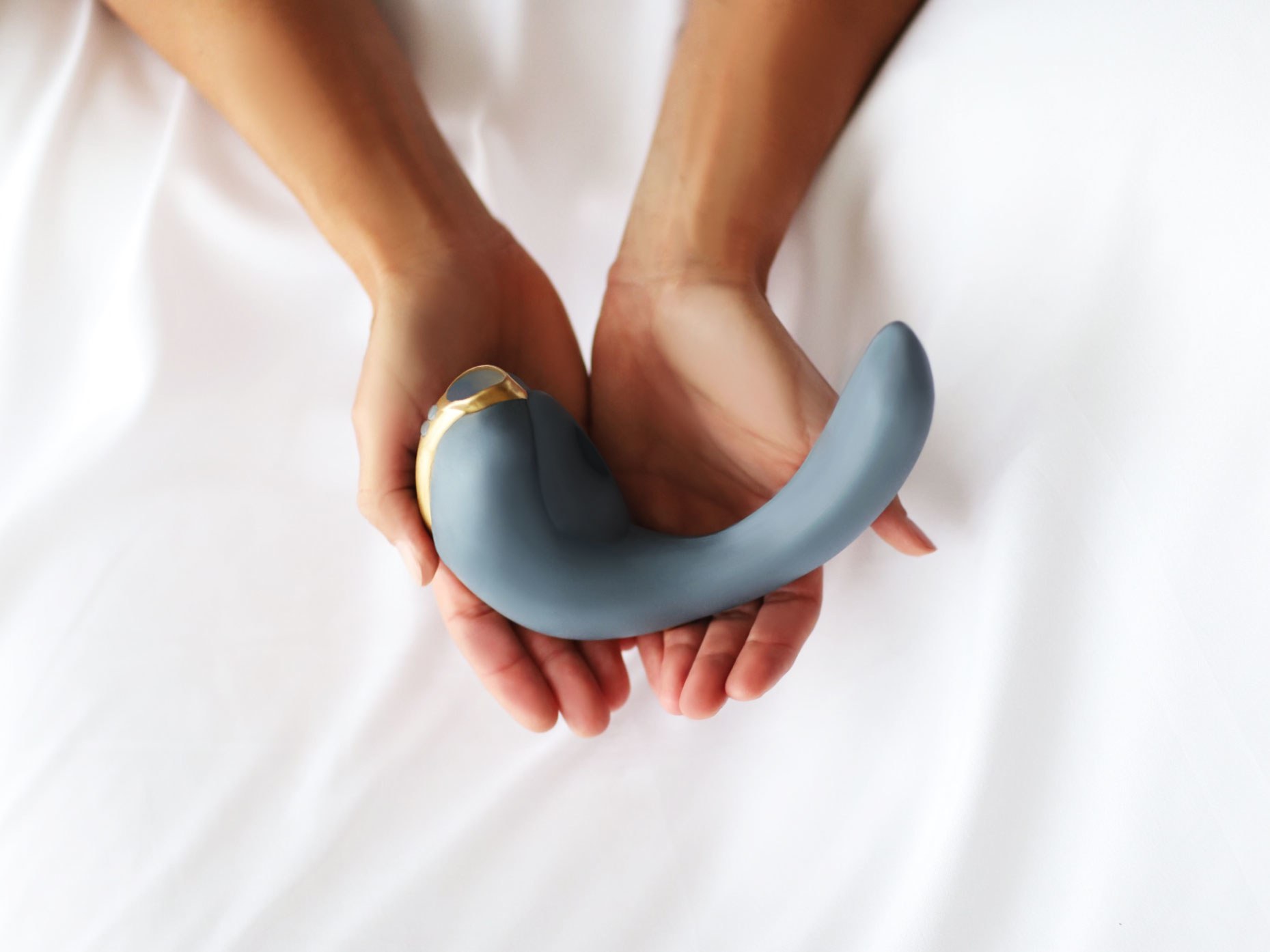 Is it time to ask consumers what they actually want? Author provided 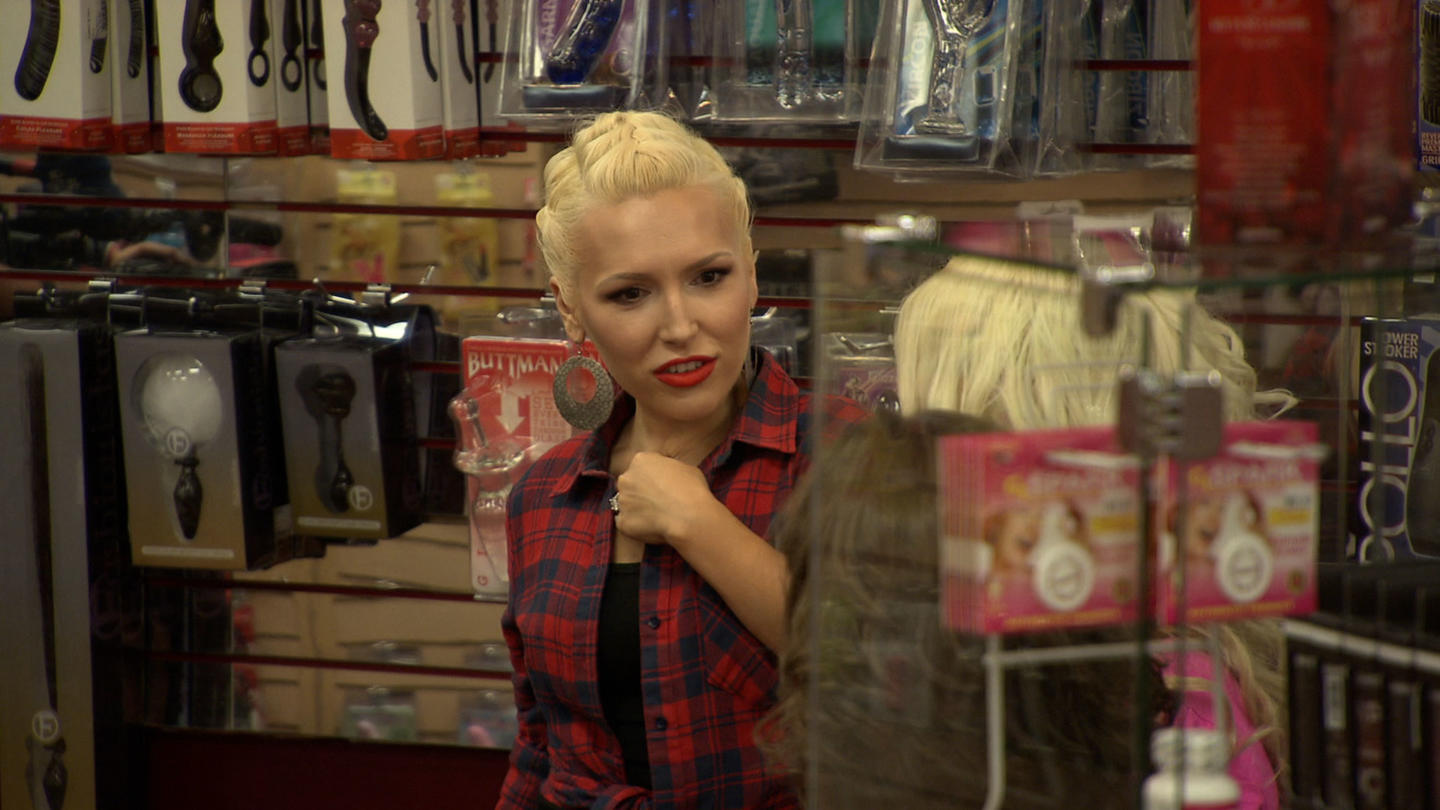 But what does it really mean to say sex shopping for women has been “normalised”? When the normalised becomes the normal, anything outside those boundaries could be seen as abnormal and unhealthy. When sex shops are mainstreamed, they start to dictate what is and isn’t normal.

The women I interviewed weren’t always comfortable visiting a sex shop but they almost always identified their feelings of embarrassment, discomfort or reluctance as a “problem” that they needed to fix. Sex shopping is presented as central to the kind of happy, healthy, confident sexual femininity that women today are told they can and should achieve.

Sex shops for women sell us a narrow idea of “good sex”. This means endless “mind-blowing” orgasms, roleplay sessions, and lingerie to drive a partner wild. But not all women can fit into this idea of female sexuality, not all women want to, and nor should they have to. One might think this pressure would be an easy thing to avoid, but even the woman I interviewed who had never visited a sex shop thought she should be “spicing up” her marriage.

Continuing the legacy of the “feminist” sex shop, there are some sex shops that have a more inclusive idea of women’s sexuality. These kinds of spaces offer a woman the possibility of buying a sex toy without being bombarded with restrictive messages about the kind of sex she should be having – and the kind of woman she should be.

The Number Shop 2023 . Powered by WordPress