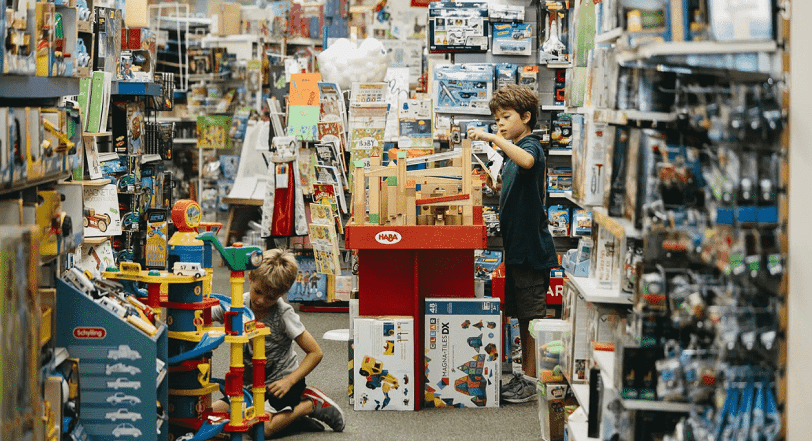 Running a small business successfully requires doing things better than bigger, more convenient rivals. You have to connect with customers and build loyalty that’s not dependent upon price.

In the two years I spent as general manager of a well-loved toy and hobby store in Connecticut, I learned the challenges of competing with major national chains. I also got an education in customer service, managing people, and running a business that has major seasonal changes.

Not every lesson I learned applies to every small business, but most are universal. Most importantly, no matter what your company does, remember that customers drive everything.

About 80% of our business came from regular customers. Many of them had a long history with the store and it was up to me to get to know them, greet them by name, and remember what merchandise might excite them.

It was equally important to welcome new customers and make them feel part of the family. That turned those people into regulars and kept the business flowing.

Regular customers got discounts, but that was just one small way we showed appreciation. On weekends, we would barbecue for customers, rent snow cone or cotton candy machines, or buy pizza when we had big on-site tournaments. We also regularly threw charity nights for causes supported by regulars where the non-profit got a cut of the proceeds.

As an independent toy store, we did not stock some very popular children’s games including Candyland and Chutes & Ladders. We did not do business with the companies that made those games, but customers wanted them. So, we waited until they were on sale at big box stores, bought them by the van load, and put them on the shelf with no markup. That clearly wasn’t a moneymaking strategy, but it did meet a customer need.

Toys are a seasonal business. December was our largest month by about three times, and June, July, and August were maybe 25% to 50% bigger than the rest of the year. That created inventory and cash-flow challenges.

To mitigate that, we sold a lot of merchandise — specifically in collectible gaming and model trains — via pre-order. In some cases, we took deposits and in others, we just kept a list. That allowed us to have what the customers wanted while managing our cash requirements.

Treat your staff as people

Toy stores, as you might imagine, don’t pay all that well. I made a nice living as did a couple of second-tier managers, but most employees were hourly, including many college students and moms with school-age children.

Our employees loved and were devoted to the store. Most were customers before they worked there. We couldn’t lavish them with money, but we could be flexible and understanding. I worked many shifts on the floor covering for someone with a sick child or unexpected school assignment. It made my life harder sometimes, but it paid off in employee dedication and loyalty.

Any store with merchandise has to factor in that some items will get stolen. We installed security cameras and even prosecuted someone who broke in at night and stole thousands in radio control parts. We also once had to fire an employee who was taking home merchandise he felt entitled to.

Before taking that job, I had never realized how common smaller thefts are. We did what we could to stop them but still had to budget each year for some unrecoverable loss.

A full worker is a happy worker

When we got busy, employees would forego taking breaks in order to serve customers. They got paid for that time, but money did not change the fact that they had not eaten.

On busy days — most Saturdays and nearly every day between Thanksgiving and New Year’s — the store bought lunch. Generally, that means pizza or Chinese, but it was a small investment compared to the business we would have lost if I had made every person rotate out for breaks.

Our store had an entire floor devoted to model trains including a huge, working layout. During my tenure, the annual model train convention was in our area. The convention was sending busloads of people to see our store, and we expected a huge day in sales.

A few hours before the buses arrived, a car hit a transformer on our street, and we lost power with no hope of getting it back. Instead of closing, I sent employees out to buy every flashlight we could find. We gave flashlight tours of the store and wrote up orders on paper. It was not the sales day it could have been, but the effort was appreciated, and we salvaged some sales. 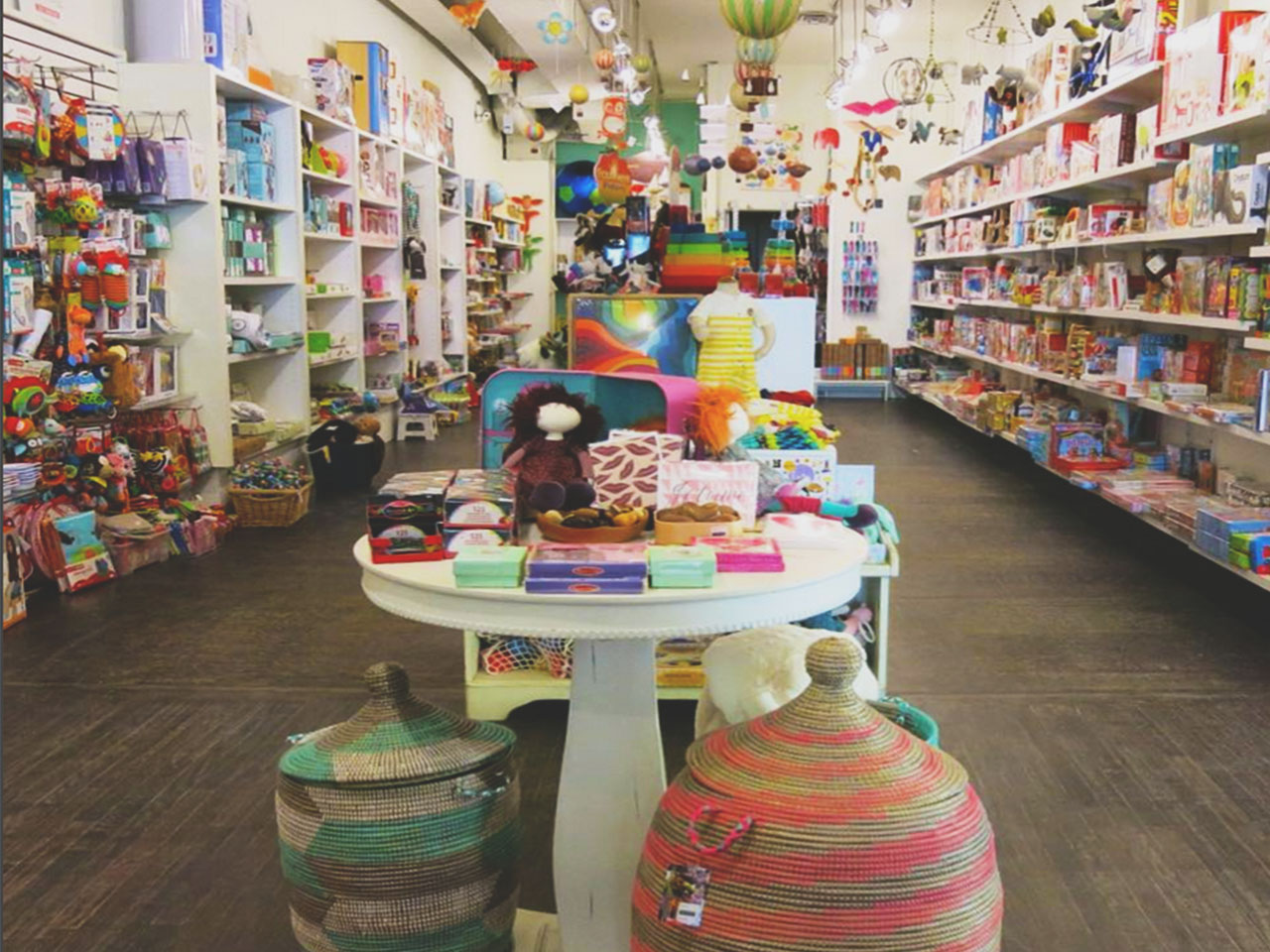 Most of our customers were delightful, but we had a few who seemed to enjoy berating staff members. One older man would constantly yell at us for not carrying the exact shade of paint he wanted for model building. Since we carried the full paint lines of multiple companies, most customers could find what they wanted.

In this case, the manager of the department would offer to go through catalogs with the man or try to find something to order that matched his needs. For this customer, that was not good enough, and we were “stupid” for not already stocking what he wanted.

Once the insults came from the customer, I would step in. I was polite but told this customer, and others like him, that we would do whatever we could to help him, but that if he continued to insult the staff, he would have to leave.

During the week, I spent a lot of time ordering, managing money, and meeting with vendors. On the weekends, I worked the floor and got my hands dirty. That included taking the lead shift managing traffic in our cramped parking lot on rainy days. That was a miserable job that nobody wanted to do, but it was hard to say no to your dripping wet boss who had just performed the same task.

The Number Shop 2023 . Powered by WordPress